In its ruling of 26 February 2020 (2 BvR 2347/15 et al.) on the abolition of §217 StGB, the Federal Constitutional Court clarified that the general right of personality as an expression of personal autonomy includes a “right to self-determined dying”. The decision of the individual, according to the Federal Constitutional Court, to put an end to his or her own life in accordance with his or her understanding of the quality of life and the meaningfulness of his or her own existence, is to be respected in its starting point as an act of autonomous self-determination by the state and society. What is decisive is the will of the holder of the fundamental right, which cannot be assessed on the basis of general values, religious commandments, social models for dealing with life and death or considerations of objective reasonableness. This judgement is the starting point of Dutch director and author Caitlin van der Maas’ research for the music theatre “Wo der Hund begraben liegt”. Here she deals intensively with the topic of euthanasia and around people who find life unbearable or experience suffering that is hopeless.
Interviews with young and older people on the subject of death and euthanasia.

Research scholarship supported by the Munich Department of Culture.

Poverty in Western Europe is defined by someone having no or insufficient financial means at her disposal. Wealth, that she has enough, more than she needs. There is also poverty in a figurative sense, or wealth in family, humour, or other talents. At the end of the poor alley there is still debt. That which someone else owes them because they have no means.
Interviews with young and older people about the search for new concepts and definitions of wealth and poverty.

Karl at home in ALL – with live music 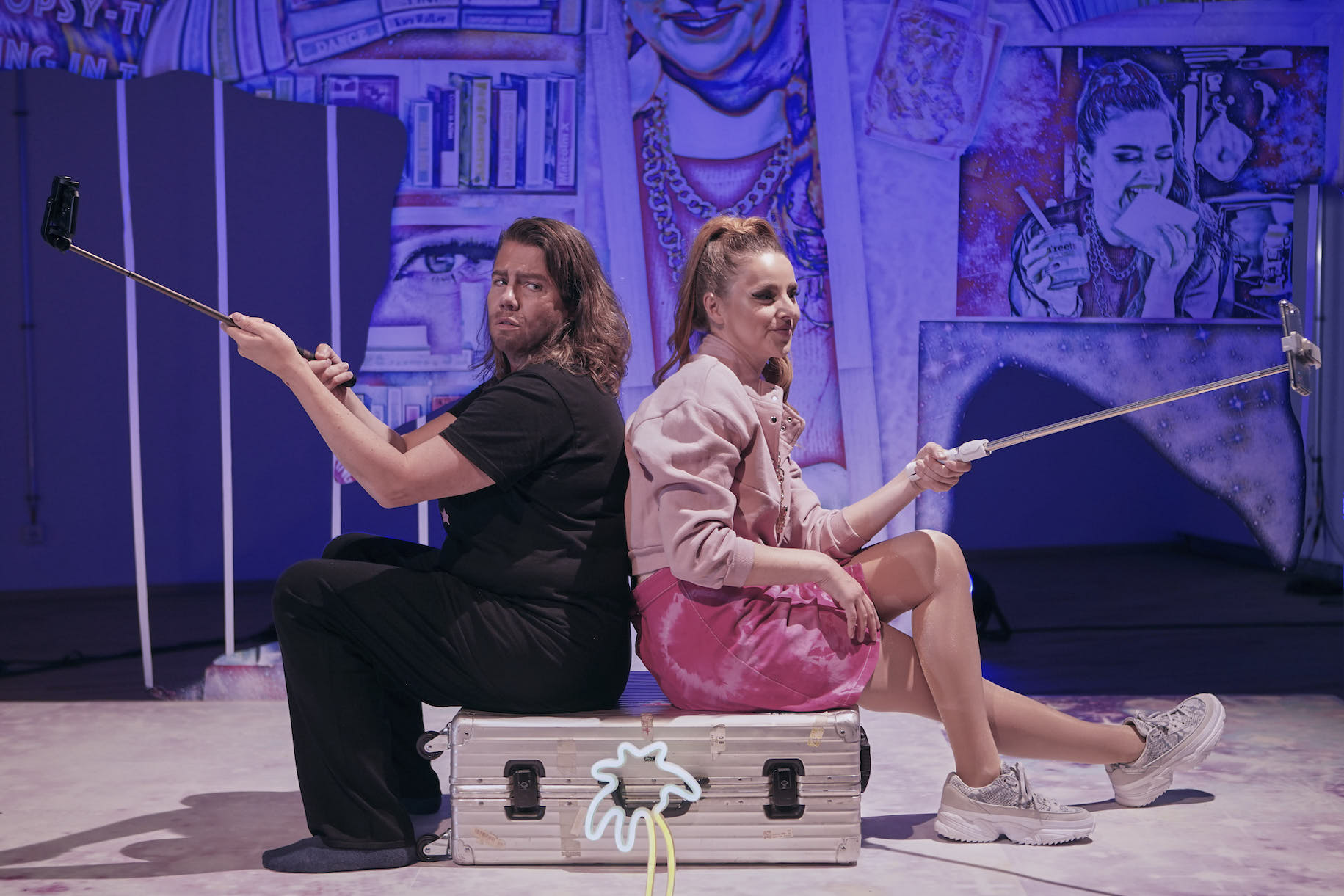 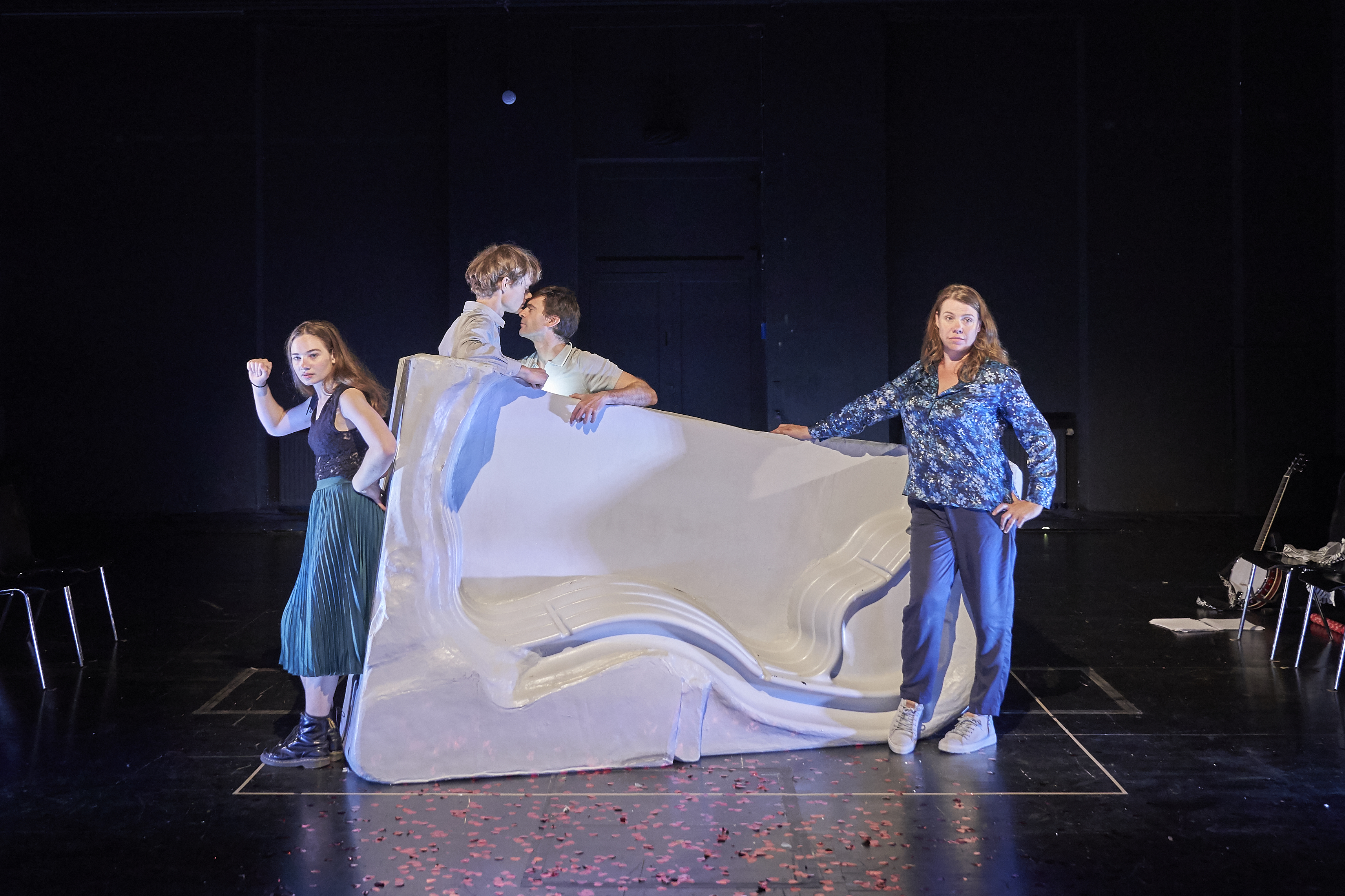